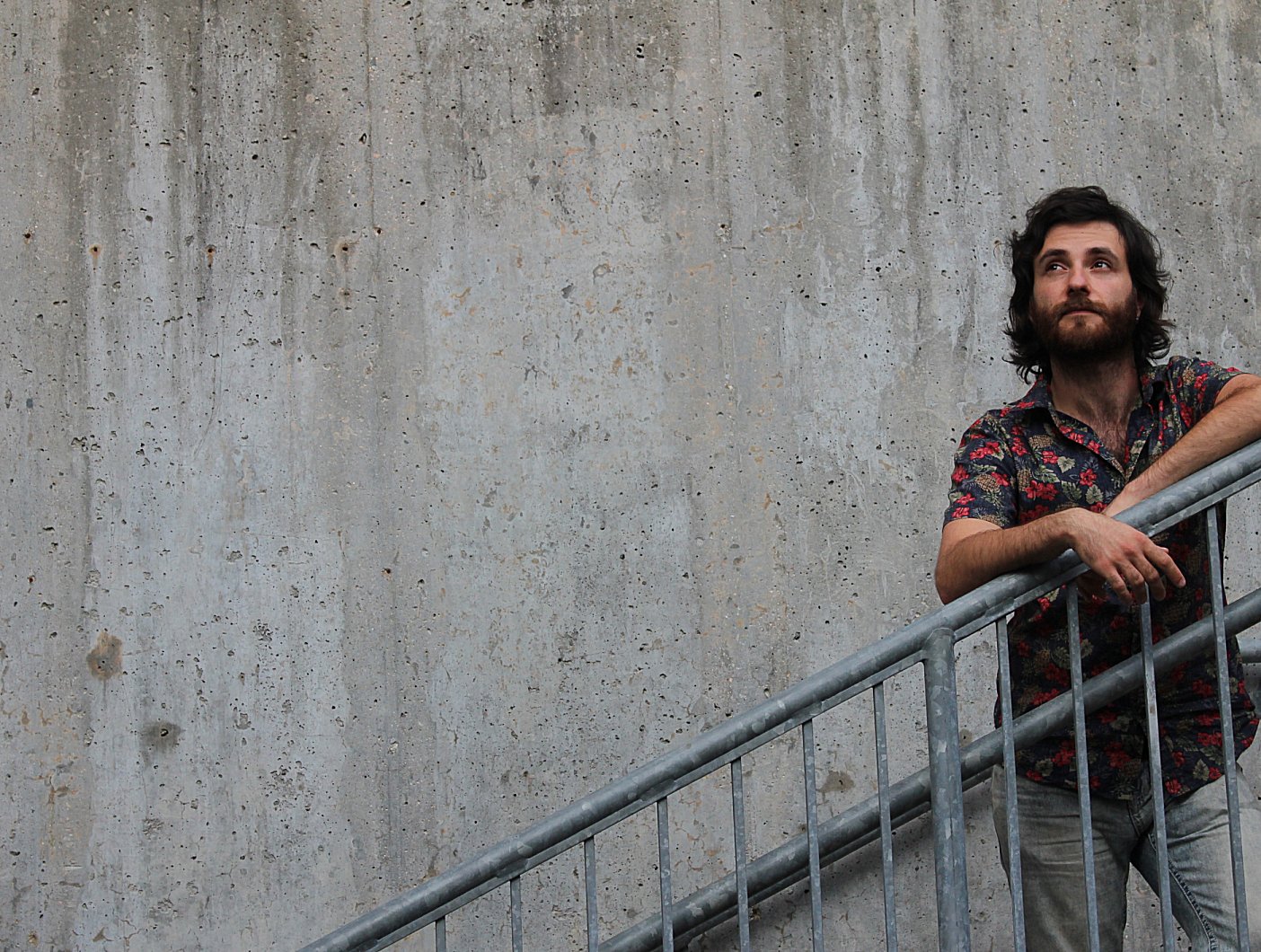 Nicholas Conley is an award-winning Jewish American author, journalist, and playwright. His books, such as Pale Highway, Intraterrestrial, and Clay Tongue: A Novelette, draw from his real world experience as a healthcare worker, a volunteer, and a social justice advocate, merging surrealistic science fiction narratives with hard-hitting examinations of contemporary issues. He has written for Vox, Truthout, HuffPost, Dictionary.com, the “Join Us for Good” campaign, and many other publications. Originally from California, he now lives in New Hampshire. 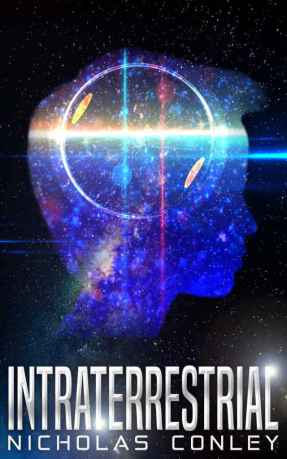